The Extended Reality and Robotics Lab

The objective of the Extended Reality and Robotics (xR²) Lab is to apply scientific principles to investigate the role of virtual, augmented and mixed reality (VR/AR/MR=eXtended Reality) currently in training and robotics (R). Our aim is to uncover empirical evidence and expose the value of these emerging technologies by conducting evidence-based research and experimentation in a structured lab setting but based on real-life case scenarios from industry. It is our goal to: 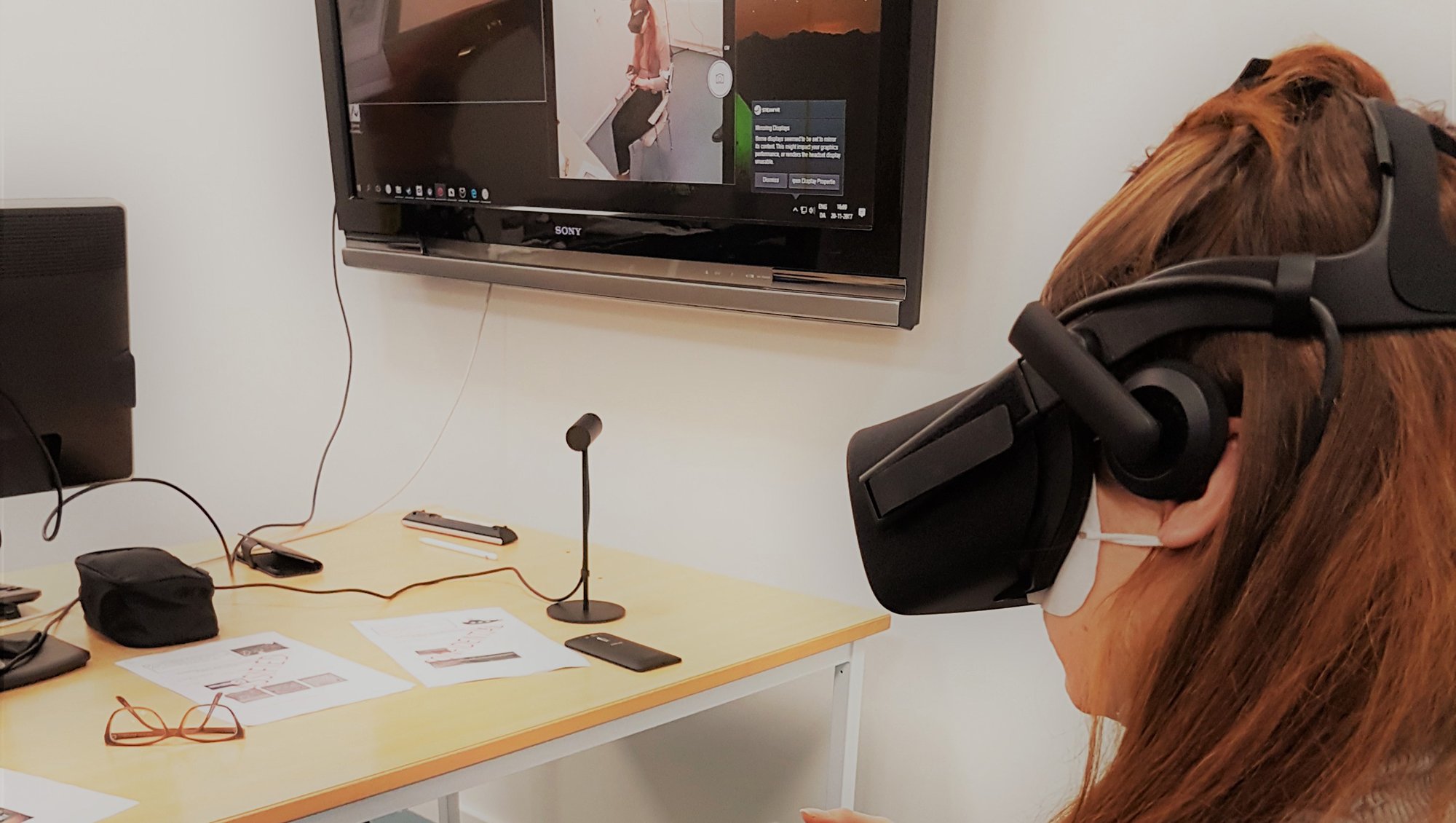 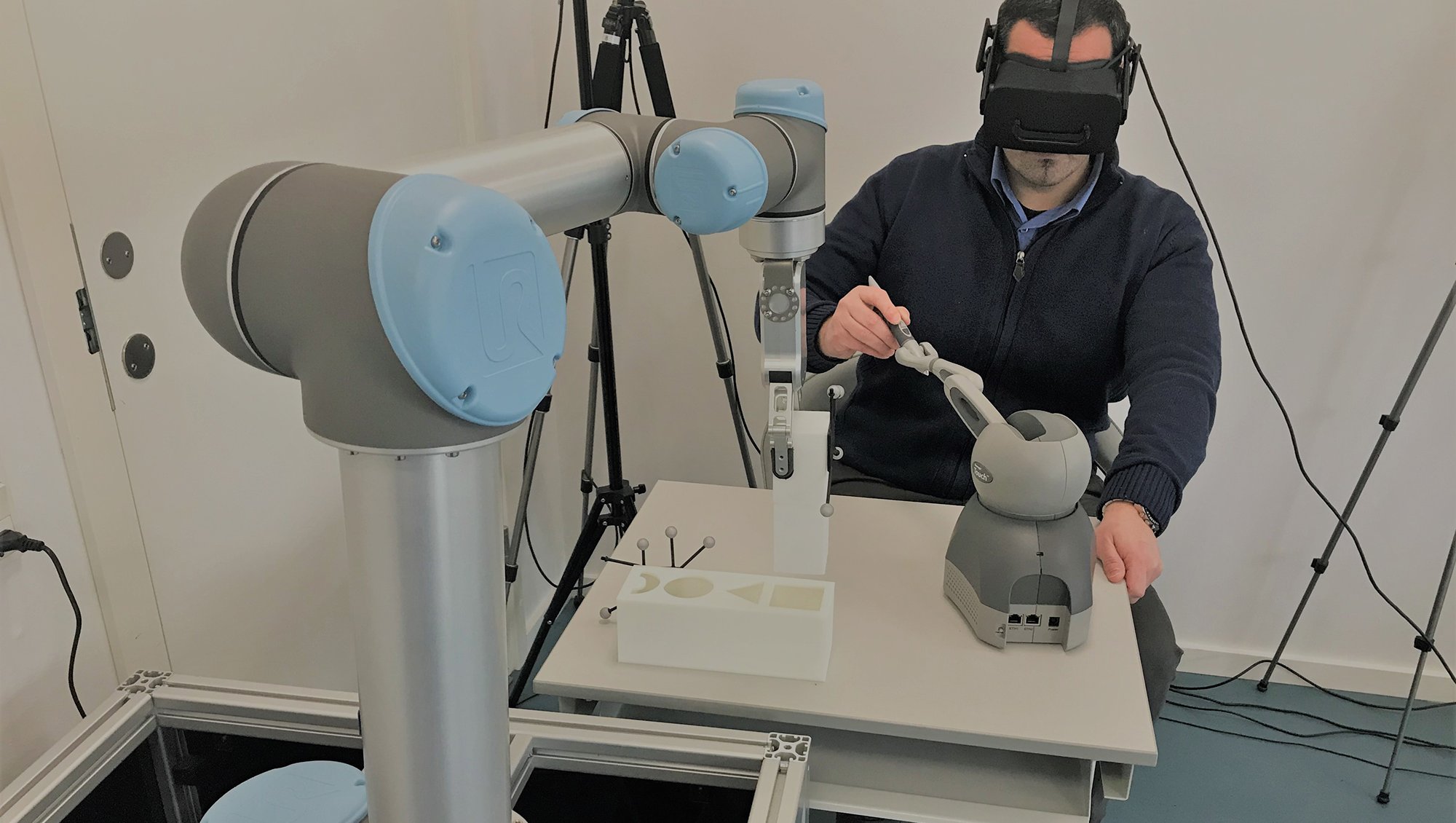 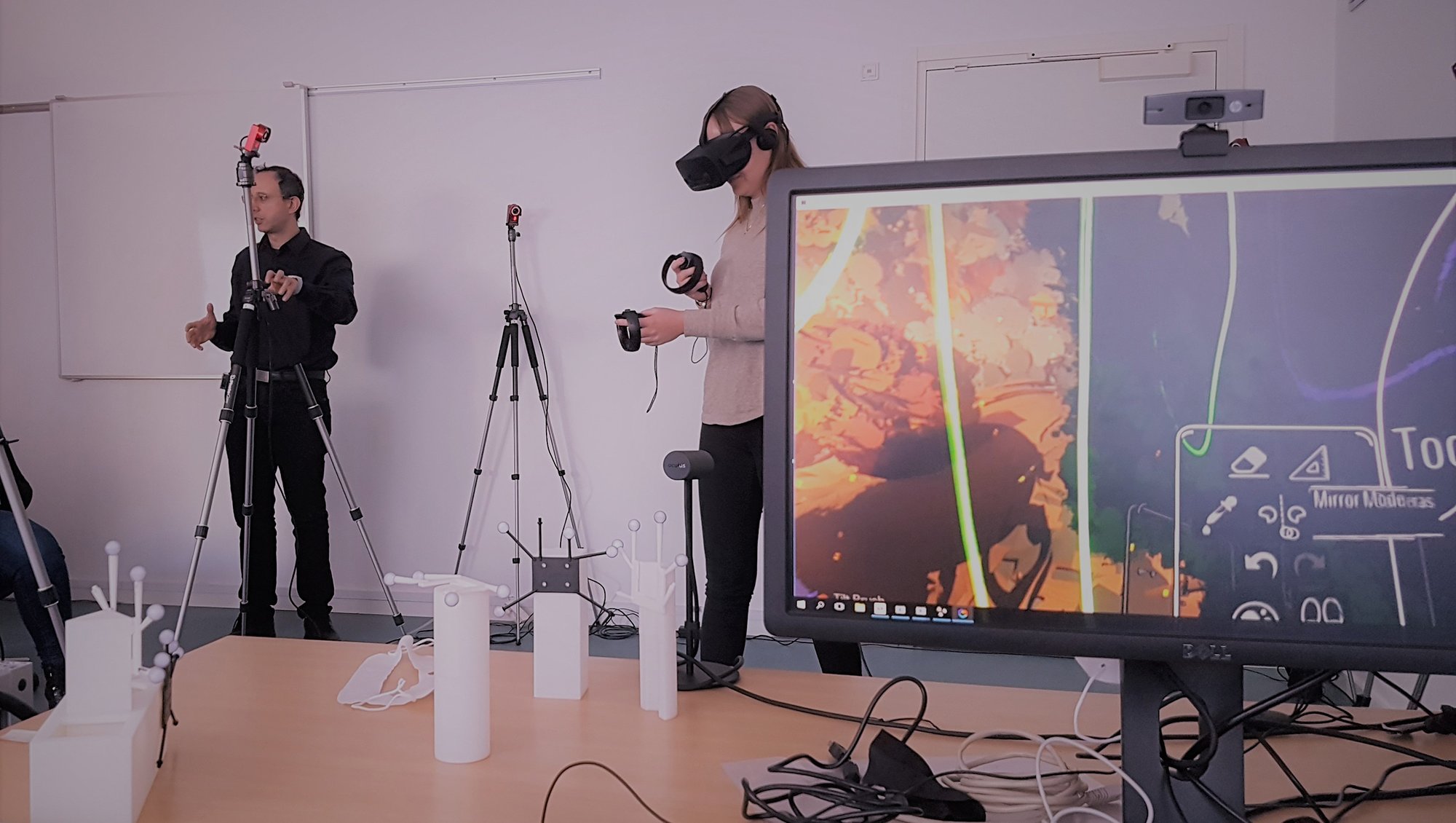 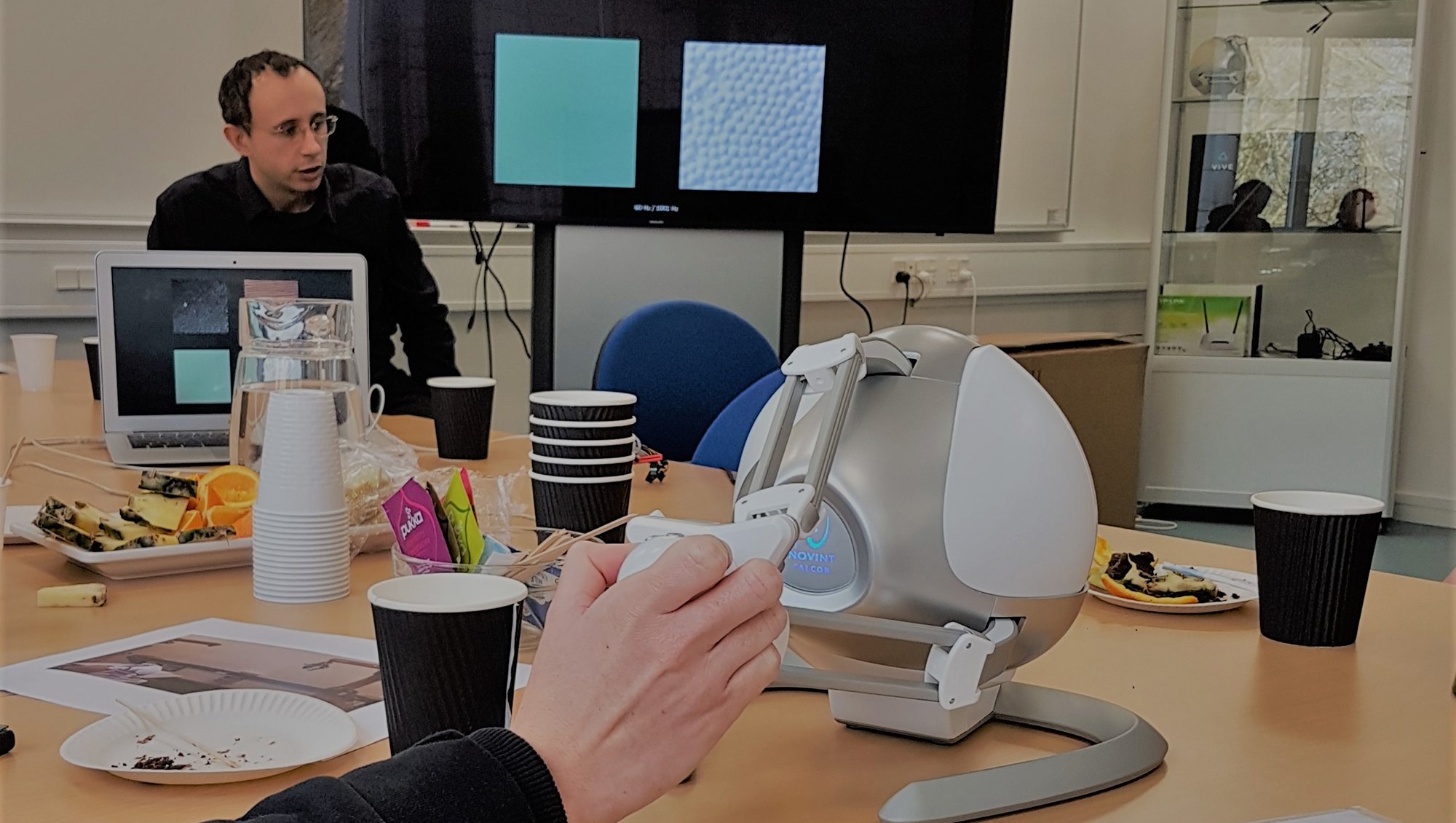 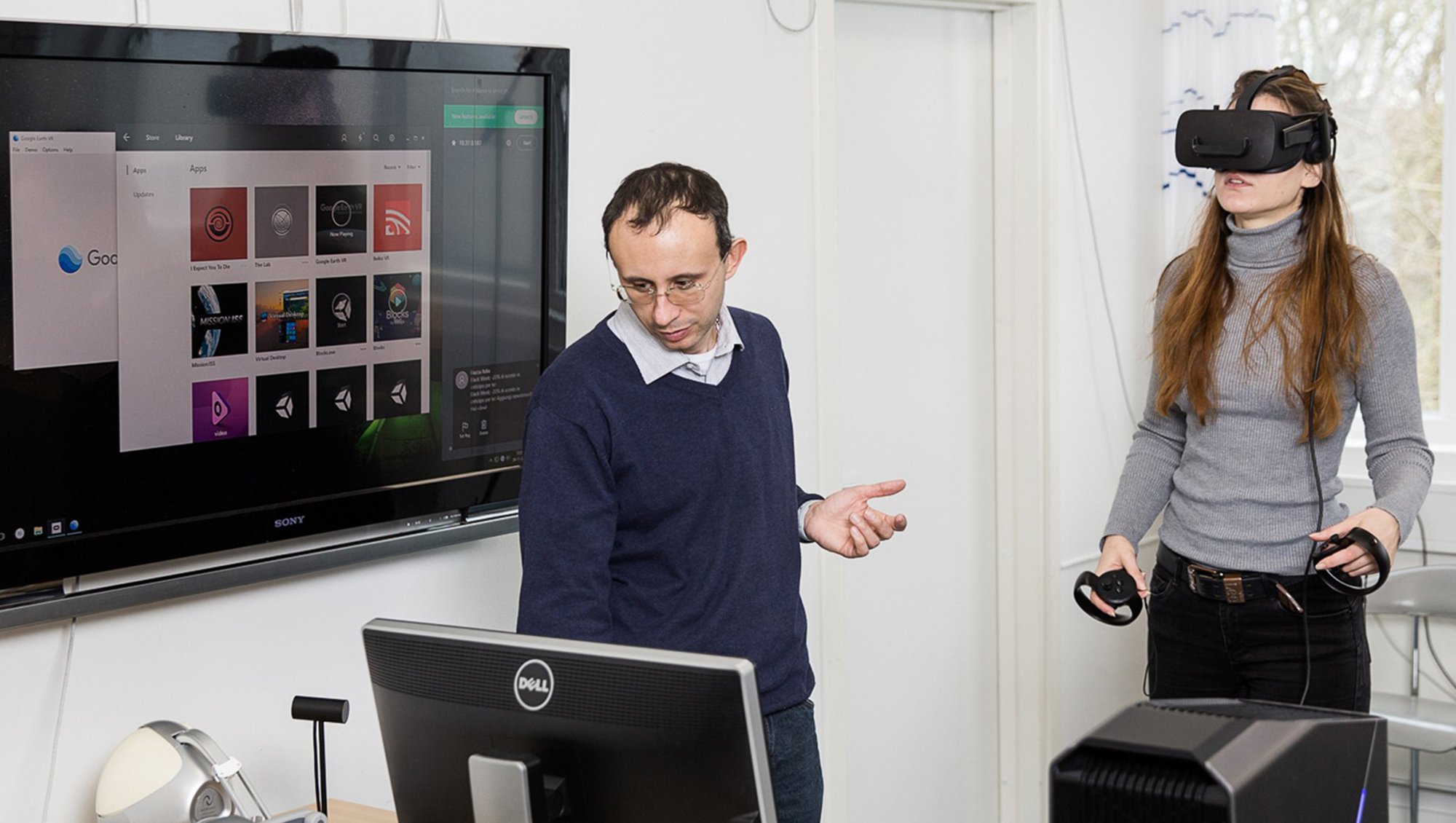 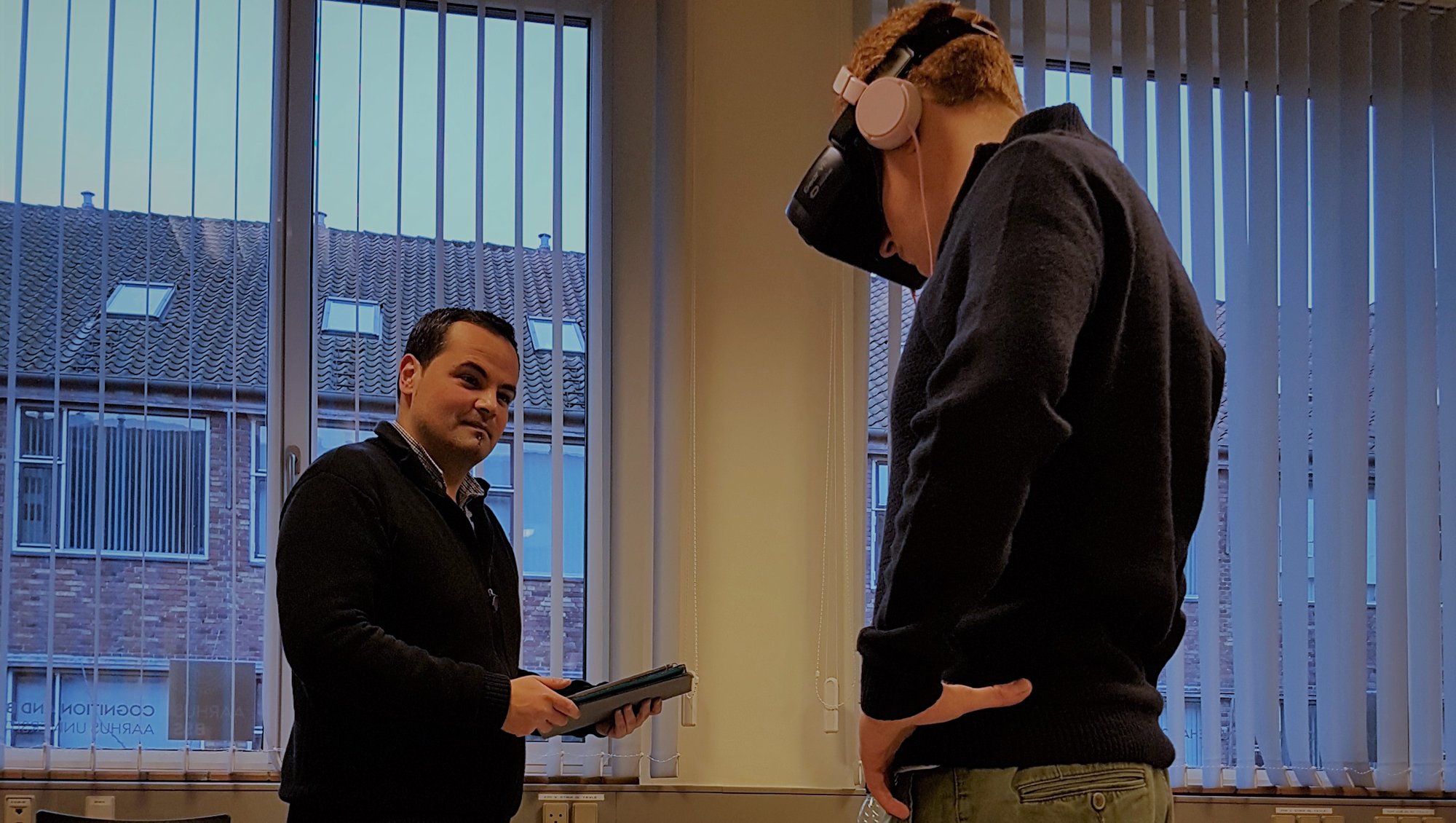 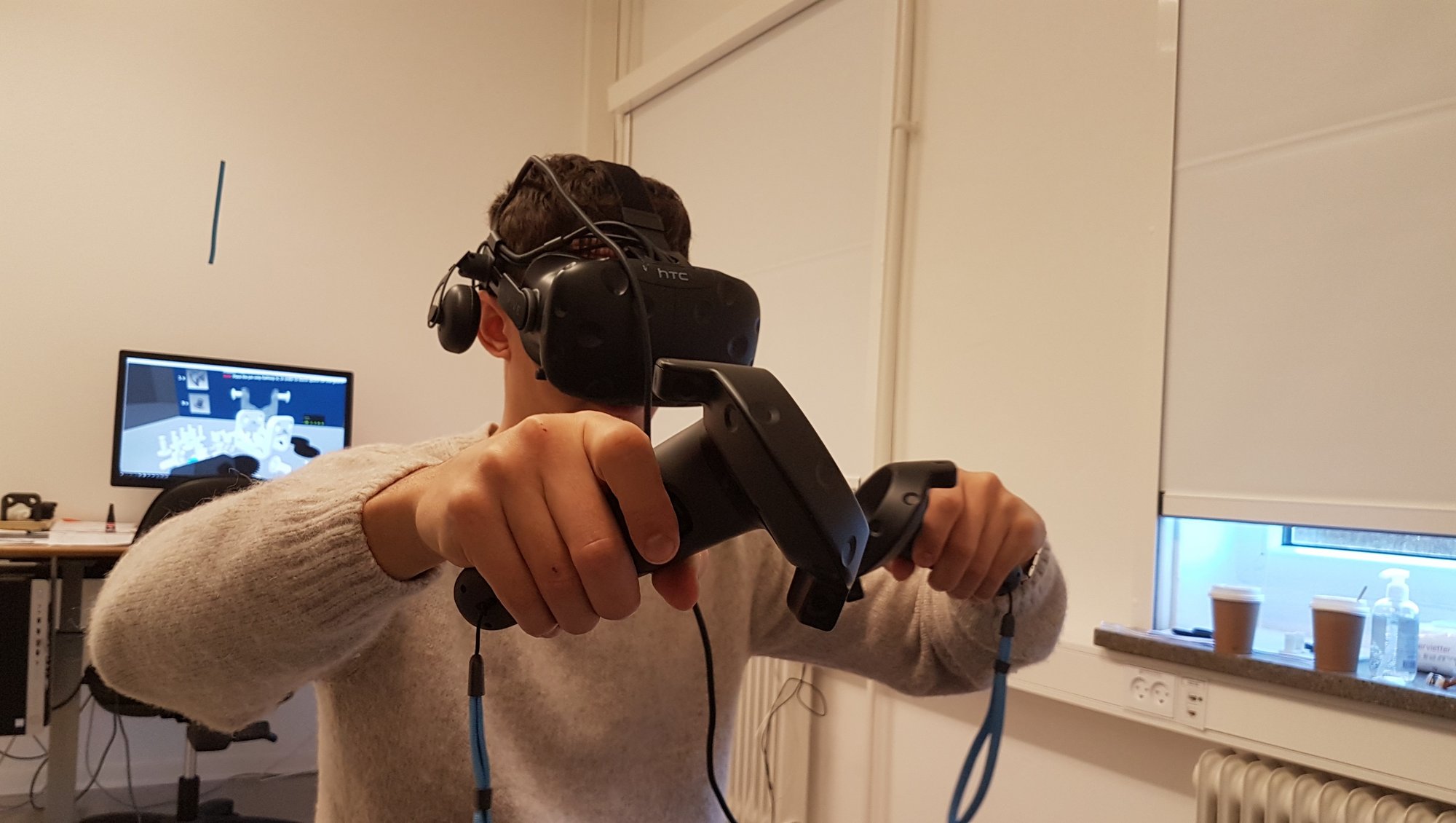 Ongoing and past research
Video archive

Our projects involve highly motivated students, researchers and practitioners from academia and industry alike, and our intention is to create a network around immersive technologies that supports education and research activities. To this end, we cooperate closely with: